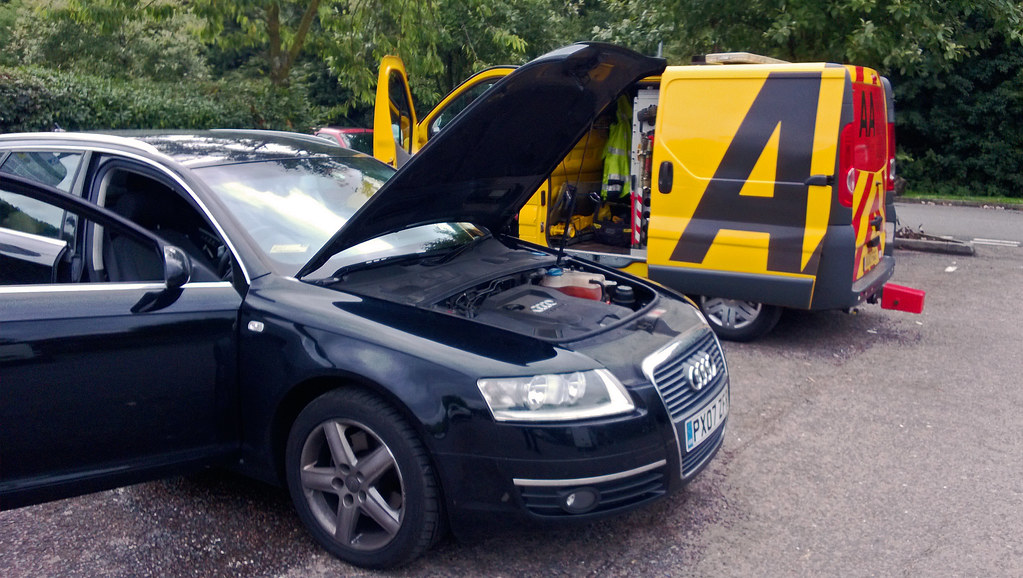 A lot of things can cause a car not to start even if the battery is good, some of which includes a bad spark plugs, clogged fuel pump and man others. Generally speaking, a car could become difficult to start either because of a mechanical or electrical problems.

Our experts here on cookip from years from experience have put together this article so as to highlight the major mechanical and electrical problems why your car wont start. In modern day cars, the computer system has made a lot of car users to become very lazy that most people do no do necessary daily checks before running the engine anymore.

Well the fact is whether using using the modern day computer packed vehicles or not a a gas or petrol running engine is still what is under the hood of the vehicle. Now lets cut to the chase and save you some time, below are the top 10 reasons why your car would not start with a good battery

The primary function of the alternator in the car is to keep the battery charged at all times. A car depends on the charged battery to crank at first then when the engine starts running the alternator also called the charger starts charging the battery.

Failing alternators can kill a vehicles battery even if it is new. Are you wondering as to why is your Car Cranking But Not Starting, well in most cases a dead battery is usually the cause.

Check out this article:- How Long Will a Battery Last with a Bad Alternator

A bad starter could be the cause a car not to start even if the battery is good or new. The starter problem is more of and electrical problem in the car.

The starter is an electric motor that, with the aid of the battery and the starter solenoid, turns the engine once the ignition is engaged. A starter is designed to spin the engine until the engine begins to run on its own.

Signs of a bad starter includes unpleasant smell or smoke when starting the motor, loud grinding noise and many other signs. If you ever notice any of this sounds or signs in your vehicle, most likely the starter is failing or is bad.

Spark plugs can very very notorious in making it difficult for vehicles to started even when your battery is new. Th soul function of the spark plug is production of spark big enough to start fire in the combustion chamber.

Many of these parts could cause you a nightmare on days you less expect disappointments especially if you do not carry out proper daily checks. This list, is made up of both electrical problems and mechanical problem that could hinder your vehicle from working.

Each one of this ten list of parts can make your car not to start. To avoid any form of disappointment from any part of these mechanical and electrical parts, a good close attention will go a long way.

What could cause a car not to turn over?

The function of the starter motor is to turn the engine until it can operate on its it becomes self sustaining. Starter motors are basically electrical components of the car engine that makes starting possible.

Several other factors could make the starter motor not to be able to crank the engine with some as follows. Dead battery, corroded battery terminals and connections, and finally partial or weak connections.

In most cases, when the battery is fully charged and a vehicle would not still start then it is no doubt the starter motor is the cause. Signs of a bad or failing starter includes overheating and smoking, oily starter motor and a damaged solenoid.

How to tell if its your starter or your battery?

A click sound is the dreaded sign of a bad starter. The battery makes it possible for the car to start by sending a load of electrical voltage to turn the starter.

However, a bad starter can cause a car not to start even if the battery is good and the same applies to a bad battery. If you are finding it hard to still trace the fault to be either the battery or starter then please go a professional for check ups.

Can a starter kill a battery?

Yes most likely a starter can kill a battery, be it new or old. When starting a vehicle it is said that over 80 to 90 percent of the battery is needed to turn the starter motor.

The starter motor is said to consume more than 10 times the amount of battery needed to run the whole electrical components in the car to start the engine. If the alternator is bad or not working as expected the battery will be drained and there would be no way to revive it.

Symptoms of a bad ignition switch?

This article answers the question what causes a car not to start if the battery is good. If you still need more explanation about any other thing please ask us using the comment box.